What’s a guy to do when he doesn’t have a girlfriend and prom is approaching?

Jake Davidson, an intrepid high-school senior in Los Angeles, figured he didn’t have much to lose. So, he filmed a cute video inviting the 20-year-old supermodel to his prom.

And now, she’s actually thinking about it.

“You had me at hello. You are the yin to my yang,” Davidson says in the amusing homemade clip. “I’m Jewish, 5’9″ on a really good day, and I can’t dance. At all. You’re Christian, 5’10” and that ‘Cat Daddy’ video should’ve won an Oscar for best short film. You could say this is destiny.”

He goes on to list the things they have in common – for example, she’s been on the cover of Sports Illustrated, he reads Sports Illustrated – and then, on bended knee and clutching a dozen roses, he invites her to prom.

Davidson posted the video Saturday. On Tuesday, Upton responded on Twitter. “How could I turn down that video! I’ll check my schedule.”

“You truly are incredible,” he replied. “Just responding made my year, thanks so much! P.S. Hope your schedule is free!”

Kate Upton: 5 Reasons Why She Should Go to Jake Davidson’s Prom
Related Articles 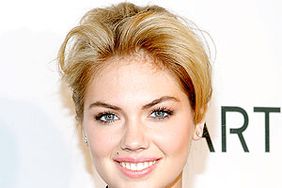 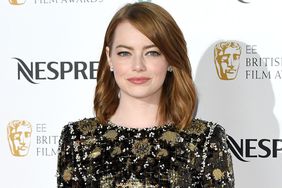 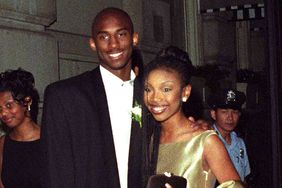 5 Celebs Who Have Been Asked to Prom (and Said Yes!) 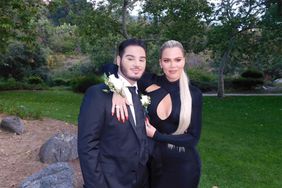 Khloé Kardashian, Rihanna & More Celebrities Who Have Been Asked to Prom by Fans (and Said Yes!) 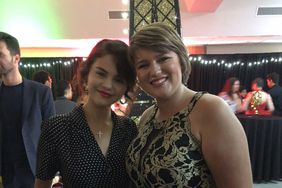