Kate Moss Is Engaged to Marry

Looks like there’s another celebrated British Kate getting hitched this year.

Kate Moss and rocker Jamie Hince are engaged, reports Britian’s Sun, which says the guitarist from The Kills popped the question in bed Tuesday night, surprising the supermodel with a vintage 1920s engagement ring.

The paper also reports that the pair plans to wed on July 2 with Lila, Moss’s 8-year-old daughter with ex Jefferson Hack, to serve as bridesmaid.

Moss, 37, and Hince, 40, called friends and family on Wednesday to break the news and later celebrated in London with a romantic candlelight dinner. 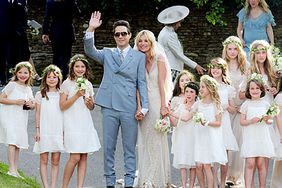 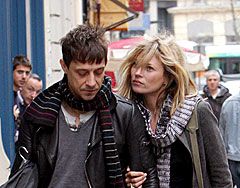