On the heels of the news that Prince Harry pulled off a covert bash for his brother Prince William, it looks like Kate Middleton and her girlfriends have done the same.

Pippa is said to have booked four separate venues in London, including the trendy Eighty-Six restaurant, to keep guests (and perhaps the press) guessing. A Dirty Dancing-themed bash at the Middleton home in Bucklebury was said to be planned as well.

Palace officials would not speak in detail about the event, but a source there has confirmed to PEOPLE that Kate, 29, did indeed have a bachelorette party.

So who celebrated with Kate? Princess Beatrice was likely a guest, along with such close pals as Alicia Fox-Pitt, a former classmate, Emilia D’Erlanger and Rose Astor, who’s married to one of William’s old friends, Hugh van Cutsem.

Unlikely to have made an appearance? The shenanigans that bachelorette parties are known for on this side of the pond.

Guess Kate can count the big girls’ night out as yet another lesson in her princess education. 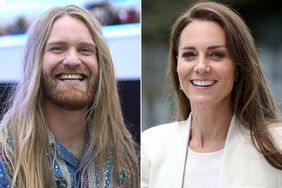 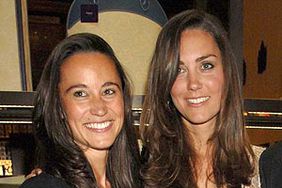 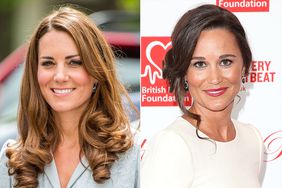 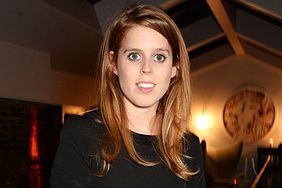