After grabbing dinner at Tutto Il Giorno, the two couldn't keep their hands off each other as they grabbed a cab

Things are heating up between Kate Hudson and her new man Danny Fujikawa.

The rumored couple were spotted holding hands and locking lips when they stepped out for a romantic date night in New York City over the weekend.

“They didn’t see or care about anyone else around them. They only had eyes for each other,” a source tells PEOPLE.

After grabbing dinner at Tutto Il Giorno, the two packed on the PDA as they grabbed a cab.

“There was a lot of kissing,” adds the source.

On Sunday, Hudson, 37, caught a performance of Dear Evan Hanson on Broadway.

Romance rumors first started swirling after the actress was seen kissing the musician while they were dining at Cafe Vida in Los Angeles on March 19.

“Kate had her arms around him and they kissed,” a source told PEOPLE. “They definitely looked like more than friends.”

Fujikawa, a onetime guitarist of the now defunct band Chief, is the founder of Lightwave Records.

Earlier this month, Hudson and Fujikawa were spotted getting cozy at the Santa Monica restaurant Giorgio Baldi. 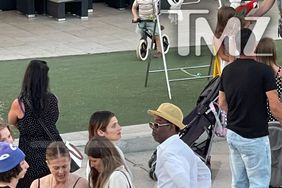 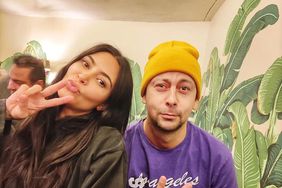