Kate Hudson‘s ex-husband Chris Robinson is petitioning the court to reevaluate the custody agreement over their 13-year-old son, Ryder.

In documents submitted to California’s Superior Court by Robinson and obtained by PEOPLE, both the actress and The Black Crowes frontman agreed to undergo evaluation interviews to determine what living arrangements are in Ryder’s best interest.

The former couple also gave their permission for the court to access their health and mental-health records, and agreed to drug, alcohol and psychological testing if deemed necessary.

The court further ordered that Hudson, 37, pay for the evaluation, including the initial fee deposit of $7,500, within five days of the agreement being signed earlier this month.

The couple were married from 2000 to 2007. When they divorced, they agreed to share custody of their young son.

In October, Hudson opened up about what it was like raising her then-preteen.

“Ryder’s a great kid. But, you know, he’s 12. So it’s all changing and starting. It’s a beautiful time,” she told PEOPLE. “I feel like seeing him now is the most amazing thing because you’re really starting to understand and see their character as they get to this age.”

Hudson also has a younger son, Bingham “Bing” Hawn, 5, with ex-partner Matthew Bellamy. The duo announced that they had called off their engagement in December 2014 after four years as a couple. 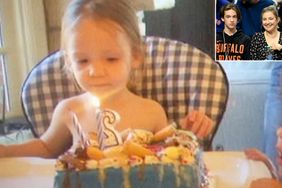 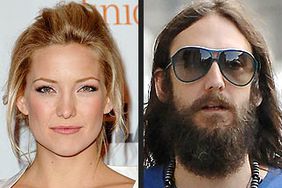 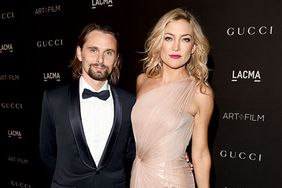