Beckinsale, 43, and Rife were casually dressed in matching beige and cream colors as Rife was seen holding the actress’ face as he pulled her in for a kiss.

“Kate is enjoying her life. She is dating and having fun. She looks amazing and keeps getting lots of male attention,” a source tells PEOPLE. “She has been seeing Matt for the past few weeks. She really seems to like him. She refers to him as an old soul. There is obviously a physical attraction too. The age different doesn’t matter to her. Matt is amazing to her.”

Rife is a comedian best known for his appearances on Nick Cannon‘s MTV show Wild ‘N Out and also does stand-up. The comedian is an avid fitness junkie, often posting videos on his Instagram of his high-intensity workout.

Beckinsale was previously married to director Len Wiseman for 11 years before their divorce in 2015.

The actress was also in an eight-year relationship with actor Michael Sheen, which ended in 2003. The two share 18-year-old daughter Lily and have remained close friends. 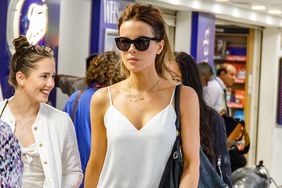 Kate Beckinsale's Airport Look Could Take Her Right to the Club 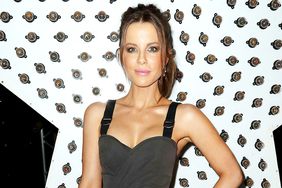 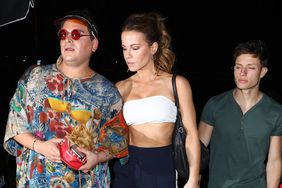 Back On? Kate Beckinsale, 45, Steps Out with Former Flame Matt Rife, 23, at Comedy Show 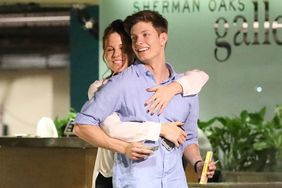 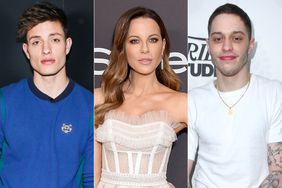 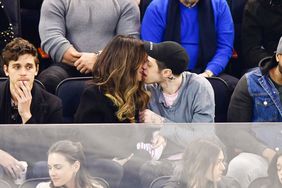 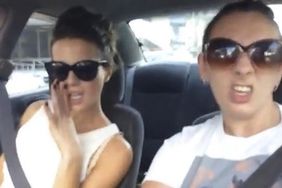 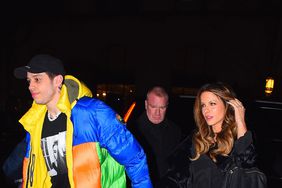