KARL MALDEN TO BE HONORED

The Academy of Motion Pictures Arts & Sciences will honor veteran actor Karl Malden tonight at New York’s Museum of Modern Art. Film clips from the former academy president’s career, as well as conversations with friends and co-stars (including Hume Cronyn, Kim Hunter, Eli Wallach and Richard Widmark), will form the backbone of the evening. Among Malden’s best-known roles was that of a priest counseling Marlon Brando in the 1950s film “On the Waterfront.” In the 1970s, he starred opposite Michael Douglas in the cop drama “The Streets of San Francisco.” 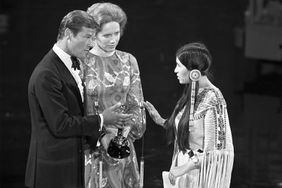 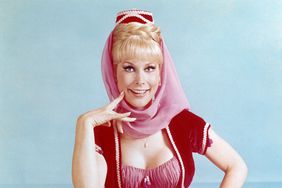 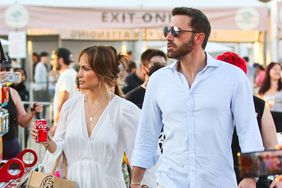 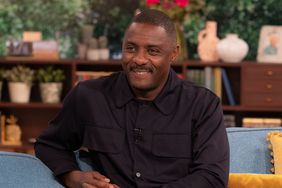 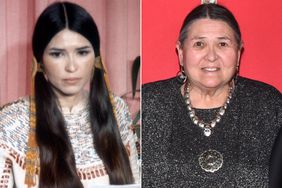