If Kanye West's "Famous" conversation with Taylor Swift was recorded in California, he and wife Kim Kardashian West could face some legal drama

Kanye West and Taylor Swift‘s feud has just gone nuclear – but could the social media drama also land some of Hollywood’s biggest names in the courtroom? It’s possible.

On Sunday, West’s wife Kim Kardashian West released video footage to her Snapchat of an alleged phone call between the rapper and Swift discussing his song “Famous.” In the video, Swift can reportedly be heard approving the West lyrics: “For all my Southside n—– that know me best / I feel like me and Taylor might still have sex.”

Swift originally released a statement about the track, saying the rapper “did not call for approval, but to ask Taylor to release his single ‘Famous’ on her Twitter account.” She also added that she was “never made aware of the actual lyrics, ‘I made that bitch famous.'”

After Kardashian West released the phone call recording, Swift that the call was “secretly” recorded.

Multiple sources confirm to PEOPLE that West recorded the conversation from Los Angeles and that the rapper did not tell Swift at the start of the conversation that he was recording. If that is the case, he may have violated California’s “two-party consent” law.

The two-party consent law makes it a felony to record or eavesdrop on any confidential communication – namely, a phone call – without the consent of all those involved, Gregory G. Brown, Esq. of Irvine-based business, family and trial law firm Brown & Charbonneau, LLP tells PEOPLE.

“Kim does have exposure for what she did. It could be argued that she ‘aided and abetted’ or ‘advised and encouraged’ the crime. If so, she can be treated as a principle in the case,” Brown added. “In addition, she could be liable under Penal Code 637, for willfully disclosing the contents of a private phone call without permission from all parties. This carries up to one year in prison and up to $5,000 fine.”

Brown notes that, as he said earlier, Kardashian West could also be exposed to an invasion of privacy suit but would have a defense there that it’s newsworthy.

As Swift likely had a reasonable expectation that the call would be private, West would also be in violation of the wiretapping law.

“It’s a crime to do that, and the potential punishment is $2,500 dollars per violation and up to a year in prison,” Brown says, adding, “There are also civil damages that you can get, which is $3,000 or three times the actual damages.”

And Swift has taken action – in February, she threatened West with criminal prosecution for recording her without her knowledge, and demanded he destroy any video, PEOPLE confirms. The singer still has the right to file a lawsuit against the couple.

In addition, Brown says, “Taylor might have a claim of invasion of privacy if she thought this was a confidential communication between her and Kanye.”

Multiple insiders also say that West always records his entire album-creation process for his archives and he is not afraid of any impending litigation. After he released the music video for the song, the rapper tweeted, “Can somebody sue me already #I’llwait.”

California’s recording statute previously played a part in the 2014 drama surrounding Los Angeles Clippers owner Donald Sterling, who was banned from the NBA for life after his private conversation during which he used racial slurs was leaked. Lawyers argued, at the time, that Sterling had consented to the recording.

The new clips from Swift and West’s conversation were released following Kardashian West’s GQ cover interview where she claimed the phone call existed. Swift has never denied the existence of the phone call, and her rep released a statement to GQ saying the singer heard “Famous” “for the first time when everyone else did and was humiliated.” 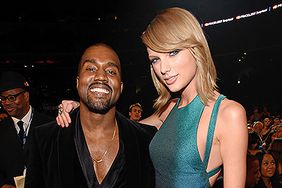 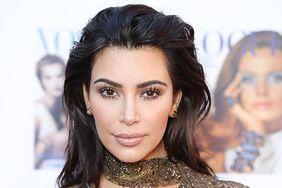 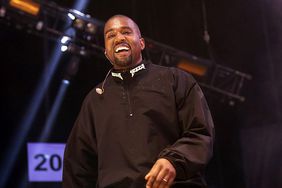 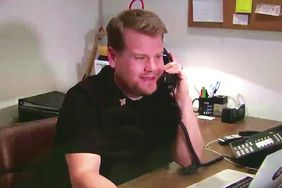 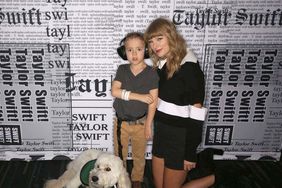 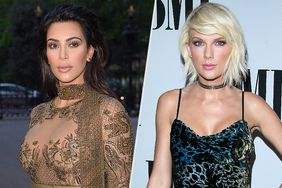 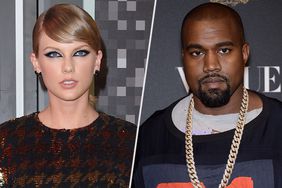 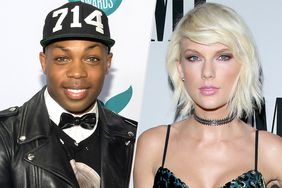 Taylor Swift Squad Member Todrick Hall Sounds Off on Kimye Feud: 'She's One of the Most Genuine People I've Ever Met' 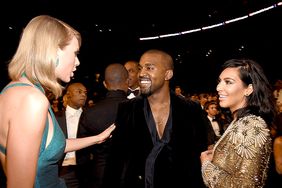 What s Kanye West s Favorite Taylor Swift Song? None of Them