The Surprising Reason Kanye West Would Hire Justin Bieber's Manager (Hint: It Has to Do with Kris Jenner!)

The Kardashian-Jenners have long had ties to Justin Bieber – and now those ties have been strengthened.

“Scooter and Kanye have been friends for awhile, so it was a natural progression for them to work together,” explains the insider, who adds West’s longtime manager Izzy Zivkovic will split duties with Braun.

The move might have been foreshadowed on Keeping Up with the Kardashians, which over the past two seasons has captured Kris Jenner‘s relationship with Corey Gamble. As a member of Braun’s team, Gamble has served as Bieber’s tour manager.

Having lived with Jenner – West and wife Kim Kardashian West only recently moved out of the family matriarch’s Calabasas, California, home with their children – the rapper has had plenty of opportunities to bond with Gamble and get to know Braun.

And West always could have always made a connection with Braun through his sister-in-law Kourtney Kardashian, whose friendship with Bieber turned romantic last year, a source told PEOPLE at the time. 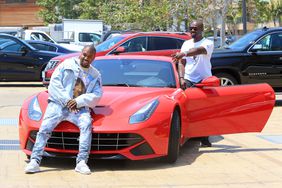 Inside Kanye West and Corey Gamble's Friendship: 'Kris Jenner Wants Them to Be Close,' Says Source 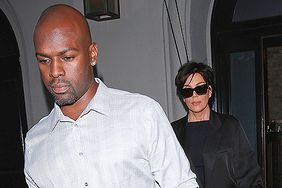 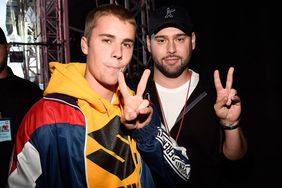 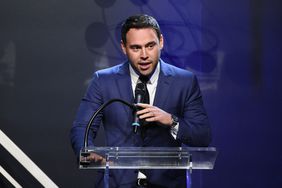 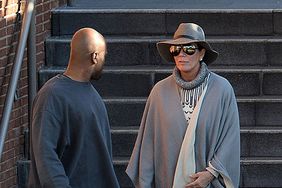