The pair have "different personalities" a source told PEOPLE

Kaley Cuoco and Ryan Sweeting both “seemed miserable” before their divorce, even during romantic nights out, a source tells PEOPLE.

“The few times Kaley and Ryan were out together recently, the tension was noticeable,” the source says. “You could tell the honeymoon phase had ended.

“It seemed they were trying to work out their marriage by going on dates, but they both seemed miserable.”

Cuoco, 29, and Sweeting, 28, “mutually decided” to split after 21 months of marriage, her rep told PEOPLE exclusively on Friday.

The Big Bang Theory actress and her tennis star husband had faced rumors of relationship trouble since April.

“Kaley and Ryan seem to have totally different personalities,” the source says. “Kaley is extremely focused and high-energy. She seems to always be working. On her off time, she also keeps very busy.

But “over the summer, Ryan spent a lot of time at home,” the source says. “He has been struggling with injuries and barely practiced tennis. He has acted very down.”

“I have never been more proud of anyone on this planet – this guy is fighting back from a whirlwind of injuries and not to mention constant ‘conversation’ regarding our marriage and basically any daily decision we decide to make,” she wrote.

Cuoco hasn’t been letting her split announcement keep her from getting back into her normal routine. On Friday, she hit the town with a group of girlfriends.

On Saturday, Cuoco participated in a horse-jumping competition.

“She was extremely focused during the event,” a source told PEOPLE. You could tell that she was really enjoying being a part of the horse classic.” 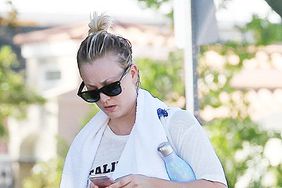 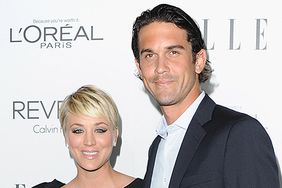 Kaley Cuoco Covers Up Tattoo of Wedding Date to Ex Ryan Sweeting, Thanks Artist For Helping 'Right My Wrongs' 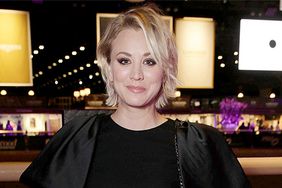 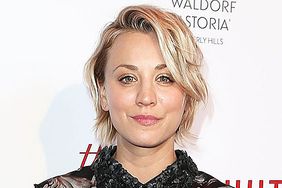 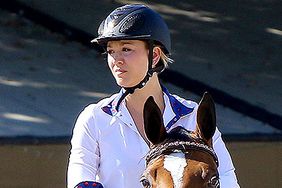 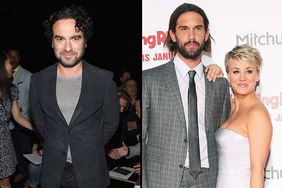 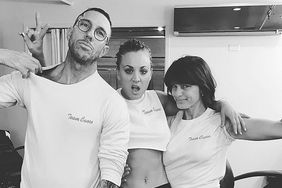 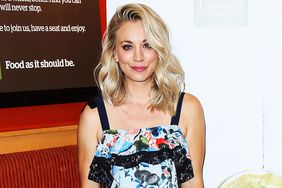 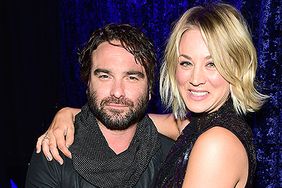