Timberlake has promised his fiancée "the best day ever," says a source

Justin Timberlake and Jessica Biel have kept a low profile about their engagement, but the couple are pulling out all the stops for their big day, a source tells PEOPLE.

“Justin and Jessica are planning a big [summer] wedding,” a source close to the pair tells PEOPLE. “Jessica initially wanted a smaller, more intimate wedding, but Justin from the beginning wanted a big wedding and that’s what they have decided on.”

According to the source, Timberlake, 31, and Biel, 30 – who’ve recently been spending time together in Atlanta where he’s shooting Trouble with the Curve – have decided they want to “include all their friends” in the celebration, says the source.

Biel, who was seen sporting her engagement ring last month, has yet to decide on her dress, the source notes, but the actress is “very involved” in planning the ceremony.

As for the groom, the source says: “Justin has promised her the best day ever.” 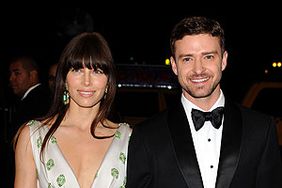 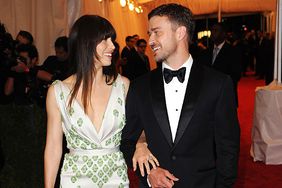 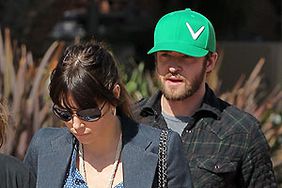 Justin Timberlake and Jessica Biel Step Out – Together! 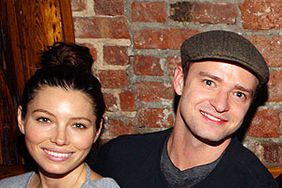 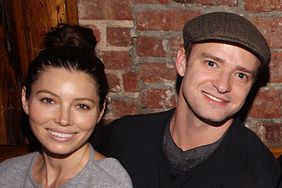 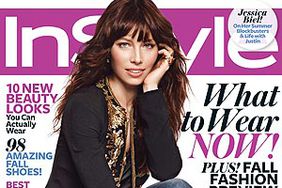