The teen stars, who have been dodging romance rumors, are photographed canoodling in St. Lucia

Justin Bieber and Selena Gomez, who’ve been downplaying rumors of romance, certainly look cozy together – kissing and cuddling – in new photos from St. Lucia in the Caribbean.

The pop star, 16, and Disney actress, 18, have been seen arm in arm on several occasions over the past few months, but have been coy about their relationship status.

“We just like to hang out. They shouldn’t be stopping us from going out to dinner and things like that,” Gomez told PEOPLE last month.

Bieber recently told MTV News of Gomez: “She’s really cool. She’s an amazing person.” But he added: “I gotta keep some things to myself.”

The teens may be trying to keep things private, but the new photos of the couple canoodling in their bathing suits has caused an uproar on Twitter where many fans expressed their passionate feelings about the supposed pairing.

One user, BiebsLoveMe, wrote on Twitter, “@selenagomez crazy how you’d do that stuff to your ‘little brother.’ ”

A clearly unhappy Bieber fan, ItsBieberSweet, wrote, “that should be me :(.”

But some fans are supportive of the Gomez and Bieber. “When I see those piccs from @justinbieber & @selenagomez I’m freaking out inside,” iNerdGlasses wrote. “But then I realize, he likes her so.. I won’t stop him :)”

Another fan, 4everSelGFan, wrote, “@selenagomez I love you with all my heart & I always will, no matter what you do or who you date. I’m just happy to see you happy ? xoxo.” 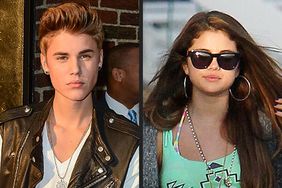 Justin Bieber & Selena Gomez: Did They Break Up? 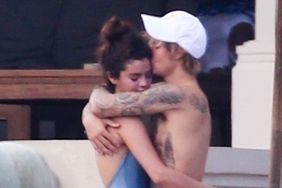 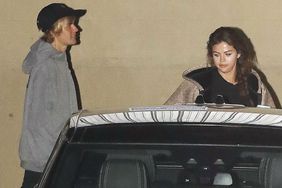 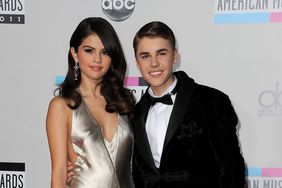 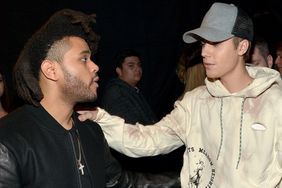 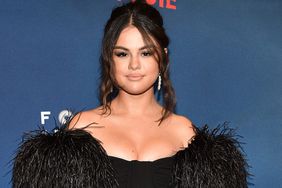 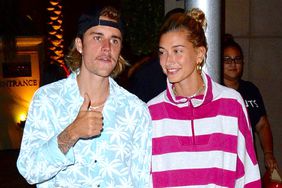 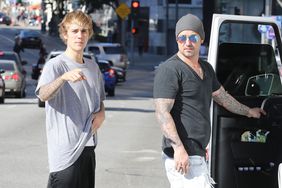 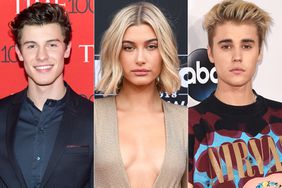