The couple tied the knot at 6 p.m. at the historic John Sowden house in the Los Feliz neighborhood of Los Angeles. The wedding featured a Mexican theme, in a nod to Cinco de Mayo and to the groom, a marketing executive, who is of Mexican heritage.

The house itself is known as the Jaws House, given that its striking facade, which also has been compared to a Mayan temple, looks like the gaping open mouth of a great white shark.

Engaged since last June, the former Dexter star, 40, met Orosco five years ago, her rep confirmed to PEOPLE at the time the engagement was announced.

Orosco, 39, popped the question with a customized Kwiat cushion-cut diamond and platinum engagement ring – complete with a diamond frame and milgrain edge band – in the backyard of the home they share in L.A. 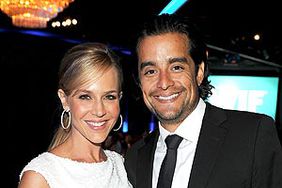 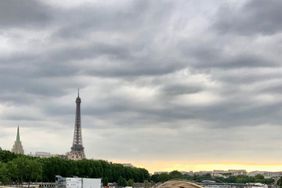