The court decision effectively enforces Griner’s position as the couple’s breadwinner, since Johnson has taken a year off from the court to carry twins – a pregnancy that Johnson, who plays for the Tulsa Shock, announced on June 4, one day before Griner filed to annul the 28-day marriage.

But it also keeps open the door for Griner’s divorce request – filed along with the request for annulment – to proceed. In its exact language, the court found “no legal basis for annulment,” while stating “the case shall proceed on the Petition for Dissolution of Marriage with Minor Children.”

In a statement to PEOPLE, Griner said: “I respect the judge’s decision. We are moving forward with the divorce on a 28-day marriage.”

Since the two simultaneous court filings, Griner, an All-Star with the Phoenix Mercury, has alleged in a broadcast ESPN interview and in her court filings that she felt “pressured” into the marriage, which itself was preceded by an April 22 incident at their Goodyear, Arizona, home in which both women were arrested for assault and disorderly conduct on each other.

Griner, 24, further alleged in court papers that Johnson, also 24, had kept up contact with an ex “beau” during their relationship, and “intentionally concealed her sexual relations with a man to whom she was simultaneously in a relationship from 2013 to July 2014” during the women’s courtship.

After the court’s decision to reject the annulment, “It’s Brittney’s responsibility to provide for the two of them,” says the Johnson confidante.

Johnson moved out of the couple’s newly purchased Arizona home and back to her Tulsa residence, which is currently up for sale as she makes plans to move closer to family in Tennessee for the balance of her pregnancy.

“She’s just living life the best way she can,” said the member of her camp. 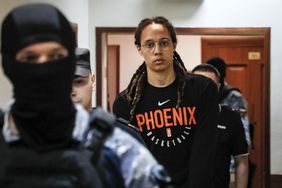 What Brittney Griner's Daily Life Has Looked Like in Russian Prison 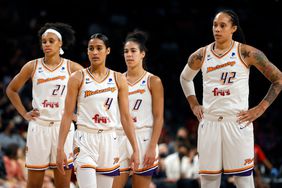 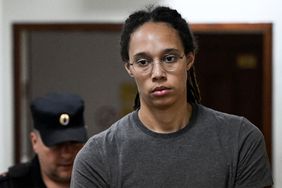 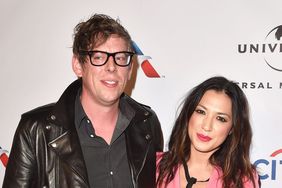 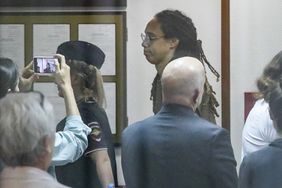 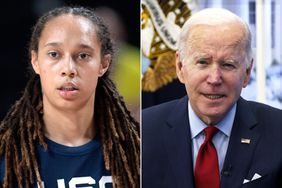 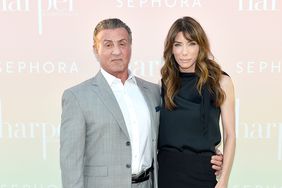 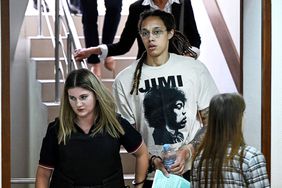