Josh Lucas and his ex-wife, Jessica Ciencin Henriquez, are living together in New York City with their son, a source tells PEOPLE

And the award for the most amicable divorce goes to …

Josh Lucas and his ex-wife Jessica Ciencin Henriquez have moved back in together despite finalizing their divorce in October 2014, a source close to the former couple tells PEOPLE.

“Josh and Jessica are living together now, in New York City with Noah, their son,” the source says. “They moved in because she starts grad school at Columbia University in September and Josh’s show has him working insane hours.”

Lucas is currently starring in the NBC series with Debra Messing. Henriquez, who has been a freelance writer for the past seven years, is attending Columbia University to get her MFA in creative writing.

The source says continuing to cohabitate has been the “smartest move for their family.”

“They recently moved in together so that they could both be with Noah as much as possible despite their schedules, with work and Columbia requiring so much time away,” the source tells PEOPLE.

The pair even vacationed together earlier this summer, visiting Bali with Noah in May.

“There’s no guidebook to this but they love each other and are madly in love with Noah, so they are trying to make it work out in any unconventional way they can,” the source says. 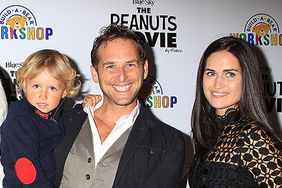 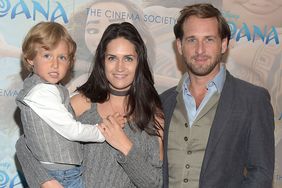 Josh Lucas and His Ex-Wife Are 'Bird-Nest' Co-Parenting Their Son After Divorce: 'He Loves It' 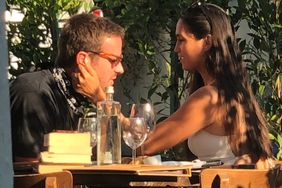 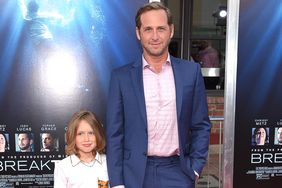 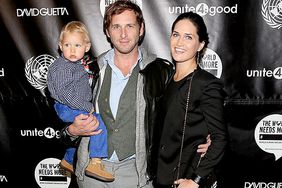