Josh Hartnett had a health scare that landed him in L.A.’s Cedars-Sinai Medical Center for observation early Monday morning, his rep confirms.

The Pearl Harbor star, 30, was staying at the Chateau Marmont in West Hollywood when he began complaining of abdominal pain a little before 2 a.m. Monday. An ambulance arrived quickly, and he was able to walk into it on his own, his rep, Susan Patricola, said in a statement.

Hartnett suffered a “flare-up” of an ongoing gastrointestinal problem that has been bothering him for the last several months while he was performing in London in the stage version of Rain Man.

He is currently under observation of doctors and is resting comfortably, according to his rep.

The news of the actor’s hospitalization was first reported by TMZ.com. 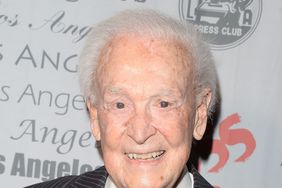 Bob Barker, 94, Rushed to L.A. Hospital for 'Increased Level of Pain' Due to Back Injury 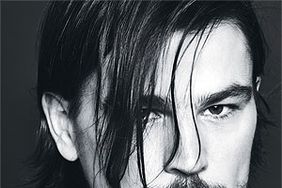 Josh Hartnett Opens Up About His Hiatus from Hollywood