"Sometimes I don't even think people know or are conscious or aware that they're judging – even if it's by name," said Zamora

José Zamora was looking for a job for months, at one point sending out what he estimated to be between 50 and 100 resumes a day.

Then he decided to drop one letter (and an accent) from his first name, and his resume started getting responses almost immediately.

As he explains in the Buzzfeed video above, Zamora didn’t change anything else on his resume except that one small tweak, but it was enough to Anglicize his name – and apparently his qualifications – to employers.

Joe’s story should be surprising, but it’s not. As The Huffington Post points out, one study – while a little dated (it’s from 2000-2002) – indicated that “resumes with white-sounding names received 50 percent more callbacks than those with black names.” And interviewees in a 2009 New York Times story about racial disparities in hiring admitted they’d altered their resume to conceal their race or “dial[ed] back the level of ‘blackness'” in their applications.

“Sometimes I don’t even think people know or are conscious or aware that they’re judging – even if it’s by name,” Zamora said. “But I think we all do it all the time.”

What’s Wrong with This Picture? Exclusion of Minorities Has Become a Way of Life in Hollywood 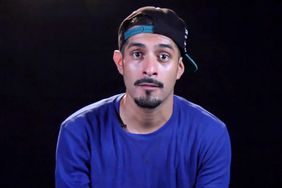 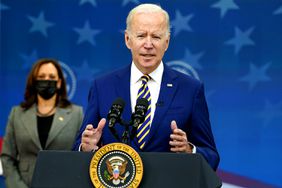 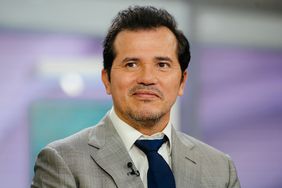 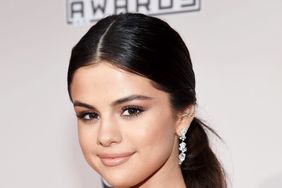 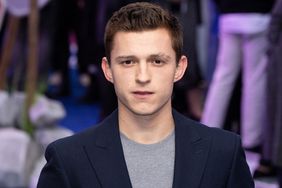 Tom Holland Developed Sleep Paralysis as He Grew in Fame: 'You're Awake, but You Can't Move' 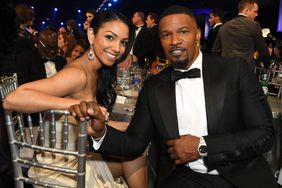 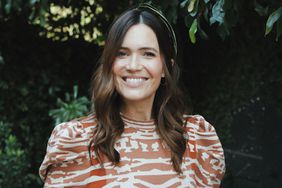 Mandy Moore Says Motherhood Is 'Challenging and Rewarding': 'It Truly Takes a Village'