After deliberating for less than seven hours, a jury in Michigan on Friday found “The Jenny Jones Show” negligent in the slaying of gay guest Scott Amedure, who admitted to having a crush on another man, Jonathan Schmitz. The show’s producers (Warner Bros., a part of Time Warner, which also owns PEOPLE) have been ordered to pay more than $25 million in damages. Besides funeral expenses, jurors awarded $5 million in damages for Amedure’s suffering before he was killed, $10 million to the family for the loss of the loved one’s companionship, and $10 million for the loss of money Amedure would have earned over his lifetime. 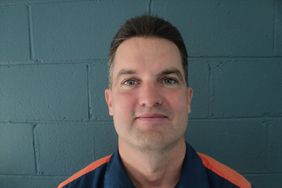 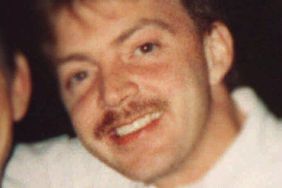 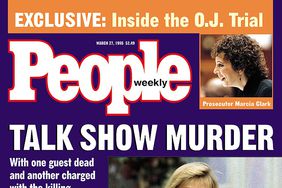