"I am pretty good at making movies," the actor says, "but I am not good at being a famous person"

Jonah Hill has taken responsibility for a homophobic slur he uttered to a photographer in Los Angeles this past weekend.

Speaking on air to Howard Stern Tuesday morning, the actor, 30, said: “I’m upset because from the day I was born, and publicly, I’ve been a gay-rights activist. Now, this person, you saw a 40-second video. This person had been following me around – just to give it some context, not excusing what I said in any way – this person had been following me around all day, had been saying hurtful things about my family, really hurtful things about me personally, and I played into exactly what he wanted and lost my cool.”

Hill was caught on camera yelling expletives at the photographer while he and a friend were on the streets of the Larchmont area of L.A., after the photographers were shouting out comments in hopes the actor would respond. TMZ posted the initial video of the incident.

“In that moment,” said Hill, “I said a disgusting word that does not at all reflect how I feel about any group of people. I grew up with gay family members. I’m leaving here to go spend the day with one of my closest co-workers and best friend who is gay, who’s getting married, who I’m going to stand at his wedding. You know? I’m not at all defending my choice of words but I am happy to be the poster boy for thinking about what you say and how those words, even if you don’t intend them and how they mean, they are rooted in hate, and that’s bulls—. I shouldn’t have said that.”

Hill has been a vocal proponent of gay rights in the past, including speaking out against Russia’s anti-gay laws prior to the Sochi Olympics.

His new movie, 22 Jump Street, even has his character talking to Channing Tatum‘s character about how homophobic language is offensive and outdated. 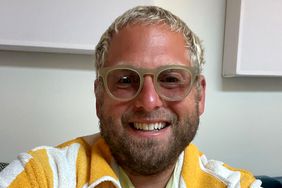 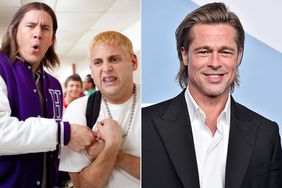 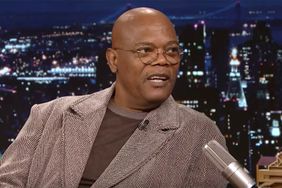 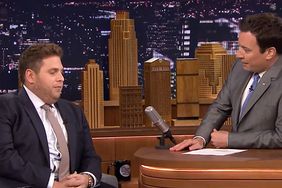 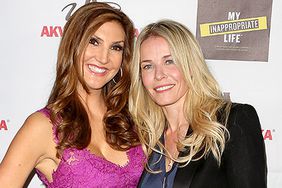