By the time Jon Gosselin arrives at the Manhattan offices of his attorneys, he looks like he’s been through a war. Only when he realizes that he’s reached this room without being caught by photographers does he crack a smile. “All of them are sitting at my house and I’m here,” he says, with some satisfaction, of the paparazzi. “I swoop in and swoop out.”

Lately Jon could be forgiven for wanting to disappear entirely. Under attack ever since he was caught leaving a bar at 2 a.m. with another woman, the 32-year-old star of the TLC reality hit Jon & Kate Plus Eight – which chronicles his life with wife Kate, 34, their 8-year-old twins and 5-year-old sextuplets – has seen his family become the target of choice for the tabloids.

But while Kate spoke openly to PEOPLE in May about the perilous state of her marriage, confessing that “Jon is confused and struggling with a lot of different things,” Jon himself is cautious about being too candid.

Except when the subject turns to his children. “Exploited?,” asks Jon. “I don’t even want to use that word, because I think it’s ridiculous,” he says heatedly. Jon insists his children’s happiness will remain his focus – even if keeping them happy means quitting the show.

To see how Jon feels about his wife, his future and what will happen to his family, pick up the new issue of PEOPLE, on newsstands Friday

• With LIZA HAMM and STEVE HELLING 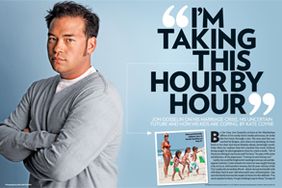 "I'm Taking This Hour by Hour" 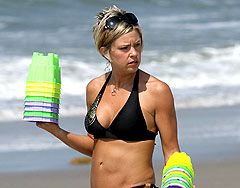 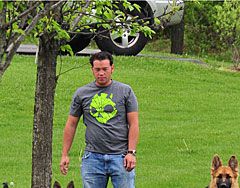 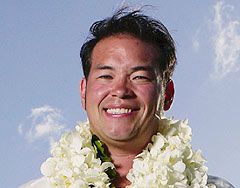 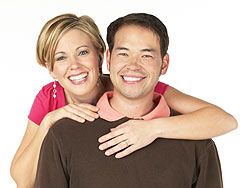 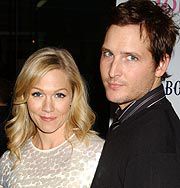 Jennie Garth's Heart Is Fine, Just Not Her Foot 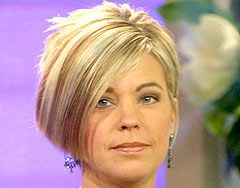 Kate Gosselin 'Horrified' by Claims She Cheated with Bodyguard

Kate Gosselin: Tabloids Are Turning My Life Into Hell 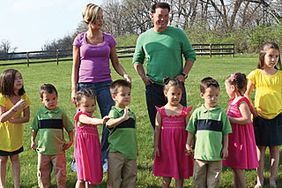 Your Guide to the Gosselins: A Pre-Season Primer