Johnny Depp: I'd Sing for Tim Burton – and Barry Manilow

Johnny Depp, who had no formal singing training before taking the starring role in the musical Sweeney Todd, says there are only two men he’d sing for.

“I don’t think I would have attempted this with anyone else” but director and pal Tim Burton, he told The Envelope.

“What if Barry Manilow asked you?” Burton then asked his leading man.

“That’s a different thing,” Depp quipped, “cause that might mean duet, and if that’s the case, I’m in.” 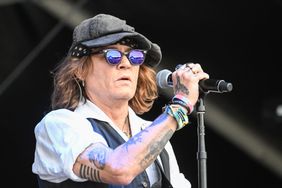 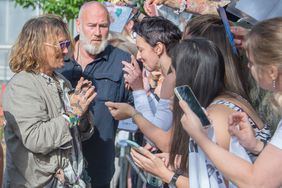 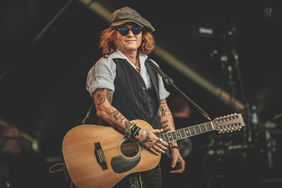 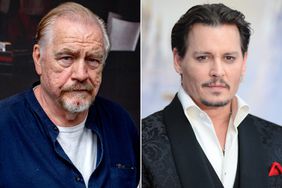 Brian Cox Admits Calling Johnny Depp 'Overrated' in His Memoir Was 'Harsh': I 'Sort of' Regret It