For the second time this year, the reclusive TV legend Johnny Carson, 75, has written for the New Yorker magazine. His article is a brief, humorous riff titled “Recently Discovered Childhood Letters to Santa.”(Carson’s first contribution to the publication came last October, “The Proverbs of Dennis Miller.”) Among the gems from the Claus mailbag is a 1880 missive from the young Robert Frost, obviously before he found his poet’s voice. “I hope you can find the way to our house,” frets Frost. “Most people take the wrong road.” Insult comic Don Rickles trained early for his routines, according to a 1934 example. “Listen, you fat hockey puck,” he tells Santa, “if I don’t get what I want for Christmas I hope you get fleas in your beard.” But Carson turns the young Chuck Heston wish list into his most pointed target. Dated 1931, it requests “the following toys for Christmas: Hopalong Cassidy six-shooter, Daisy Air Rifle, J. Edgar Hoover model tommy gun, Tom Mix model Colt Army revolver.” 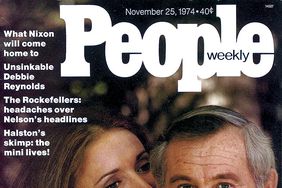 Johnny Carson, Where Are You? 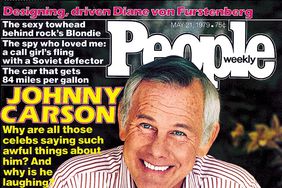 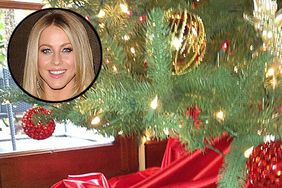 Johnny Carson Died in Hospital, Not at Home 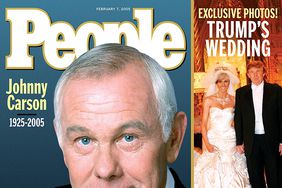