At the American Music Awards on Tuesday, John Mayer was typically reticent about his relationship with Jessica Simpson, but said he’s having a good time generally in his life.

Asked on the red carpet by E!’s Ryan Seacrest whether he is dating Simpson, Mayer at first replied, “Uh, no.” Seacrest pressed the musician for a bit more, and while Mayer wouldn’t bite, he did say life is good.

“I don’t know, man. I’m having a good time. I’m being good to the people that are good to me, which is difficult in this town,” he said. “I’m not trying to mess with anybody’s mind. I didn’t wake up one day and say, ‘I’m tired of being me, let me go be somebody else.’ I still feel more me than ever. I love playing music, and I’m having a lot of fun in my life.”

Simpson, 26, and Mayer, 29, have downplayed their relationship since being linked several months ago, but friends tell PEOPLE in its upcoming issue that they are drawn to each other.

“They’re fond of each other. There’s a flirtation,” says a source close to Mayer.

They are “enjoying each other’s company and seeing how things go,” adds a Simpson source. “There’s no title to their relationship.”

John Mayer on Aging, Jessica and His Comedy Career 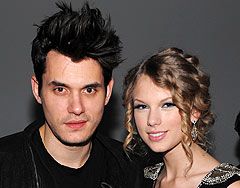 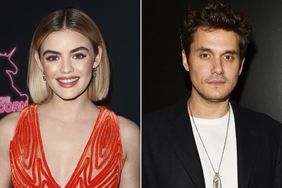 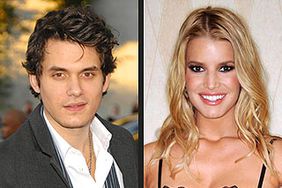 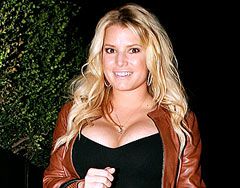 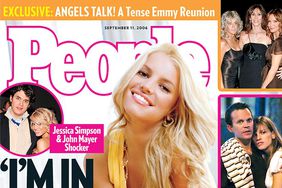