Joe Jonas Has a New Girlfriend

Joe Jonas sure doesn’t waste time: The singer, who recently split from Taylor Swift, has moved on and is now dating 10,000 BC actress Camilla Belle, a source tells PEOPLE.

After a rocky end to his relationship with the country darling, which Swift talked and sang about, the middle Jonas brother, 19, quietly began seeing 22-year-old Belle, who starred in the Jonas Brothers video “Lovebug.”

“They met on the set of his music video,” says the source. “All the guys always had thought she was really pretty and that’s why they asked her to be in it.”

So when did the magic happen? “It was only after doing the video that they began to date.”

But don’t expect to see these two on red carpets together anytime soon. “They are not public about it but they’ve just been hanging out with their friends and Joe’s brothers,” explains the source. “They are very private about it.”

So just how did Belle nab herself a Jonas Brother? “She’s a really good girl and it seems they share a lot of the same characteristics and morals,” says the source.

For more on the new couple, pick up PEOPLE, on newsstands Friday

RELATED GALLERY:
• Before his Hollywood hookups, Joe was the quieter Jonas
RELATED ARTICLE:
• Get the dish on JoBro & other hot teen stars 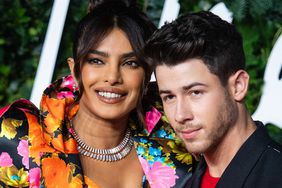 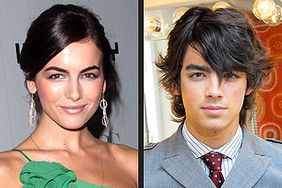 It's Official: Joe Jonas and Camilla Belle Have Split 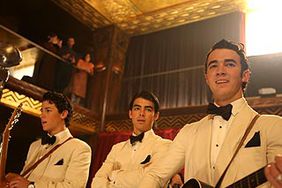 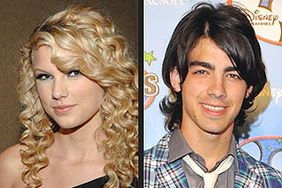 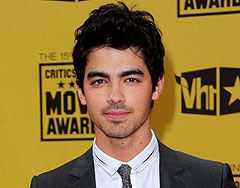 Joe Jonas: Single and Loving It 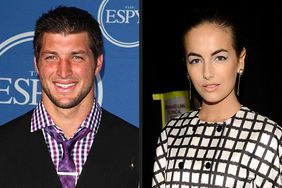