"It was a lot less dramatic," Jonas admitted to PEOPLE about the elevator video he shared on Snapchat

Gotcha! Remember when Joe Jonas got stuck in an elevator with his ex Demi Lovato? Yeah, that didn’t actually happen.

On Thursday, Jonas, 27, shared a Snapchat video of he and Lovato, 24, saying they were stuck in the metal box for “four hours” in Los Angeles. His DNCE bandmates JinJoo Lee and Cole Whittle were also seen in the background.

“[Demi and I] were talking yesterday and I said, ‘I think we fooled everyone because it’s on every press site,’ but we really weren’t stuck in the elevator.”

Jonas was far from an elevator on Saturday. Instead he was in a place he feels very at home – on stage at the iHeartRadio Music Festival with DNCE.

But he’s not an all-out fibber when it comes to his ups and downs.

“I have been stuck in an elevator before and it was terrifying,” he said. 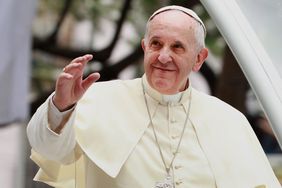 Going Nowhere: All the Stars Who've Been Stuck in Elevators 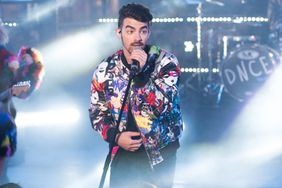 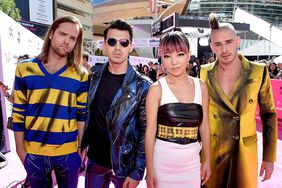 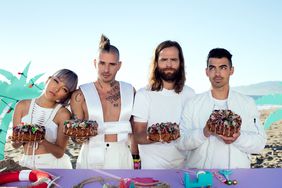 DNCE Celebrate Hit 'Cake By the Ocean' by Creating Cakes on the Beach — See the Pics! 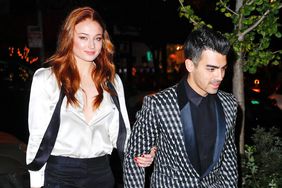