Jodie Foster, now shooting in Kuala Lumpur, reportedly suffered a minor ankle injury yesterday during a break from work on the film “Anna and the King.” Exact details of how she was hurt are not known, but one unsubstantiated report says she fell off an elephant she was riding. Jodie was treated at a local hospital, and the injury was not expected to stall work on the $60 million project. She is co-starring in the 20th Century Fox remake of “The King and I,” along with Hong Kong action hero Chow Yun Fat. The film is about a 19th century governess who is hired by King Mongkut of Siam (now Thailand) to teach his children English.

Picks and Pans Review: Anna and the King 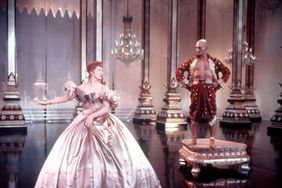 Fit for a King 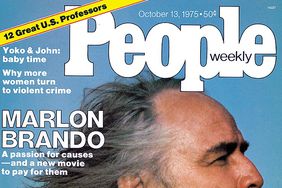