The body of John F. Kennedy Jr. has been located in the waters off Martha’s Vineyard, authorities announced shortly after 8 a.m. Wednesday. He was found along with the fuselage of the doomed plane. His family has decided to bury him at sea on Friday. It is not known whether or not his wife Carolyn Bessette Kennedy or his sister-in-law Lauren Bessette were found with him. 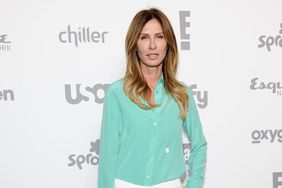