Jessica Biel Talks About Getting Justin Timberlake Involved in Her Latest Film: 'It's Fun to Share'

The couple will celebrate their four-year wedding anniversary soon

Jessica Biel says her latest project was all about family.

The actress, 34, attended the premiere of her film The Book of Love at the 27th Annual New Orleans Film Festival on Saturday night. Joined by her husband Justin Timberlake, 35, the star and producer told PEOPLE making the film was “truly a family affair.”

“Justin is not only supporting me, but he is supporting the film that he worked really hard on as well,” she told PEOPLE. “He composed all the music. And it’s just lucky that we are actually able to get here given all the craziness of our everyday lives and our day jobs and everything. It’s really nice. And it feels really supportive. It feels fun. It’s fun to share.”

Biel rocked an olive green one-shouldered leather mini dress and beige suede heels, while Timberlake donned a blue button down, black jacket and pants, suede brown boots and a black hat. This was a more upscale date night for the couple, who had a casual date night in before upcoming four-year wedding anniversary next week.

Later in the evening, Biel spoke in a Q&A with E!‘s Marc Malkin about the film, her superstar husband and motherhood.

The actress gave birth to the couple’s first child together, their 18-month-old Silas Randall. But before they welcomed baby No. 1, Biel had to sport her baby bump while filming.

“That was the real thing,” she said, when asked if the bump was a prosthetic. ‘It was weird. I guess it was always kind of weird. It was just always good to be lying down at that point in my pregnancy.”

Each member of the Biel-Timberlake trio added their special touch to the film, and Biel described how she got her singer-songwriter hubby to get on board.

“Basically, I am like, ‘You’re going to do this. Or, there is going to be a problem. And you’re not going to get paid. Love you! Mean it,’ ” she said to a hysterically laughing crowd before adding, “Honestly, I think it was something that he was really excited to do. He loves this script. He has been living with this script with us for a long time, obviously. I don’t remember when he thought about it, but I think one day [producer Bill Purple] said, ‘Hey … would you be interested?’ And then I threatened his life. And then he did it! Nice of him.”

The Book of Love, which also stars Jason Sudeikis and Maisie Williams, hits theaters in January 2017. 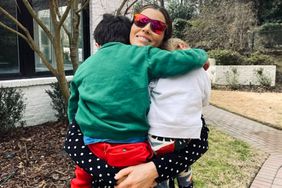 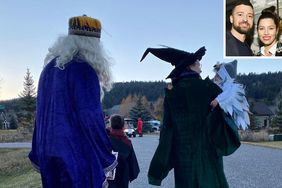 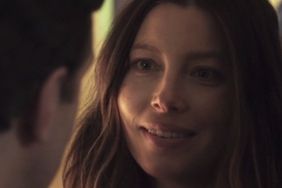 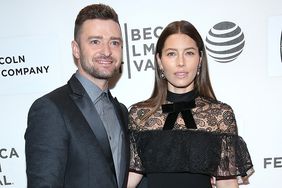 Jessica Biel on Her 'Working Relationship' with Husband Justin Timberlake: 'I Like to Say That I Was His Boss' 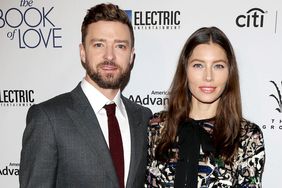 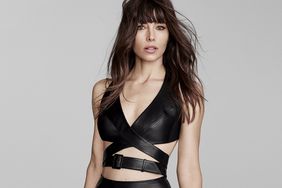 Jessica Biel on the Reality of Parenthood: 'You Think You're a Selfless Person, and Then You Realize You're Not' 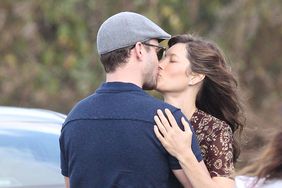