New couple alert? Jessica Biel and Derek Jeter spent the weekend after Thanksgiving cozying up all over Las Vegas.

The next evening, Jeter, 32, and Biel, 24, played blackjack at Palms Casino Resort’s Mint Lounge before dinner with two friends at the Palms’ Nine restaurant.

They capped off the night with a visit to Hard Rock’s Body English nightclub, where they snuggled, traded pecks on the cheek and were in general “very lovey dovey” in their VIP booth, says a clubgoer.

The duo have been spotted out before: At Social Hollywood on Nov. 15, “They looked like they were on a date,” according to one onlooker. But asked later if he was single, Jeter told PEOPLE, “Hell, yes!” 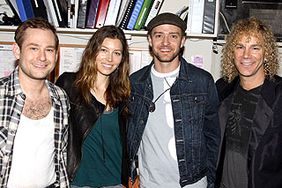 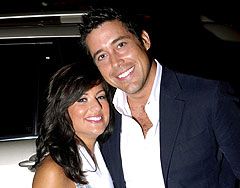 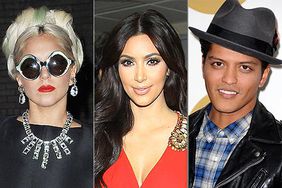