The latest CosmoGIRL magazine is hitting stands with newly engaged mom-to-be Jessica Alba on the cover. Though she steers clear of any pregnancy details, the 26-year-old actress does hand out some motherly advice to young girls who are dating:

“Most guys, especially when they’re younger, really are only after one thing,” she says. “To all the girls out there, I don’t want to say, ‘Don’t give your heart to somebody like that,’ But wait at least a good year. You can be in a relationship and do some things, have fun, get to know each other – but don’t give them everything.

“That was something I did at a young age,” she adds, “fell in love and gave him my everything, and I was left with nothing. It took me a long time to put myself back together, and I wish someone would have told me back them to hang on to some of myself.”

For the record, Wentz thinks “finals week” looks sexiest on a woman. “The hottest thing to me is what I call ‘finals week’ style. It’s what girls look like when they’re studying or getting coffee in the morning, like wearing hoodies and sneakers and their hair in a messy ponytail,” he says. “Girls don’t need to cake on makeup and have a stylist to be hot. Sexiness comes from confidence.”

And his only problem is when Ashlee is wearing heels. “When she’s in heels she’s got a half inch to an inch on me. It’s slightly emasculating. But the only thing that changes is how we hold hands – whose hand goes over or under is based on who’s taller.”

For Crawford, who’s been coy about his relationship with Underwood, he takes the first public step: “I’m ready to have a girlfriend.”

And when was the last time he cried? “After [Dallas Cowboys quarterback] Tony Romo’s 5th interception before halftime.” 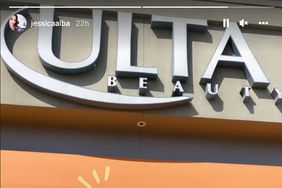 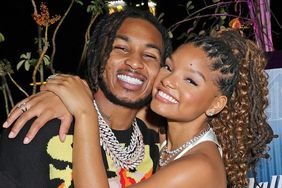 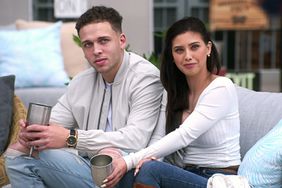