It’s full-speed ahead for Jesse James and Alexis DeJoria, who tied the knot on Sunday in Malibu, PEOPLE has learned.

This is a fourth marriage for James, who got divorced from Sandra Bullock in June, 2010. In September, 2011, James broke off his engagement to Kat Von D. 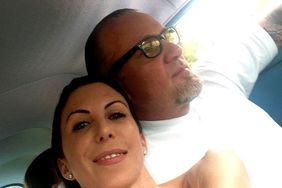 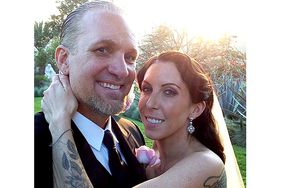