Jessa (Duggar) Seewald is past the halfway mark in her pregnancy and she’s really starting to feel her little one move.

“Baby Seewald is growing steadily and Mommy has been feeling some little, yet strong, kicks!” she and husband Ben, 19, wrote in an update titled “Grateful and Blessed” on their blog on Wednesday.

“We recently had an ultrasound, but aren’t revealing our firstborn’s gender yet,” they continued. “Can’t wait to welcome this blessing from God into the world!”

19 Kids and Counting star Jessa, 22, who revealed exclusively to PEOPLE in April that she and Ben were expecting their first child, shared a new photo of her growing baby bump on Sunday to mark her 20th week. She has made a slow return to social media and blogging after her family came under scrutiny due to her older brother Josh Duggar’s molestation scandal.

Their baby is due Nov. 1, which is also the couple’s first wedding anniversary. 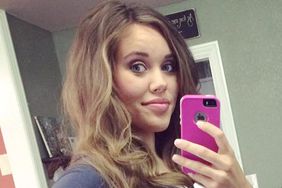 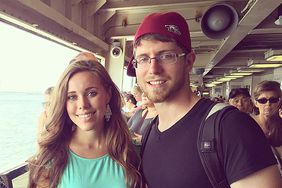