Despite health problems, Jerry Lewis hosted his 34th annual Labor Day Telethon and raised a record $53.1 million in pledges for the Muscular Dystrophy Association. The entertainer fought off double vision and headaches during the telethon and had to spend time resting backstage before returning for Monday’s finale. “He experienced some double vision and his blood pressure spiked,” said a telethon spokesman. “He literally could not read the cue cards, and with a live broadcast it becomes impossible to continue when you can’t read.” Lewis, 73, was hospitalized last month with viral meningitis and required great periods of rest backstage during the weekend broadcast. 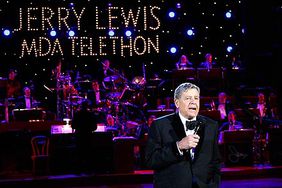 Jerry Lewis Is Not Back as Host of Muscular Dystrophy Telethon: Rep 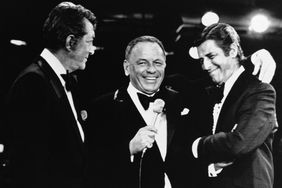 How Jerry Lewis Raised $2.6 Billion for Charity with His Famous Muscular Dystrophy Telethons

Lewis on the Mend 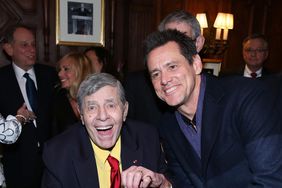 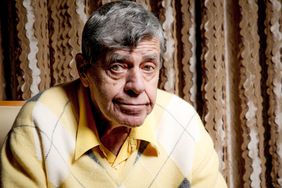 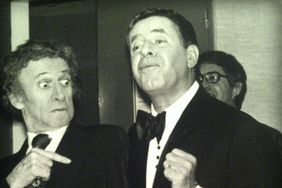