Jennifer Lopez, 46, Takes Over the iHeartRadio Festival in a Seriously Sexy White Bodysuit

Just like fine wine, Jennifer Lopez gets better with age.

The “Booty” singer, who turned 46 in late July, proved she can still rock it when she hit the iHeartRadio Music Festival stage in a strappy bodysuit on Saturday.

Lopez joined an impressive lineup of music superstars, including Kanye West and Sam Smith, for the two day festival at the MGM Grand Hotel & Casino in Las Vegas.

The diva’s white, cut-out leotard showed off skin in all the right places. Lopez performed first in a white, one-sleeved blazer, but later swapped it for a sparkly “J Lo” sequined vest.

The singer wore nude and mesh lace-up booties with skin-colored fishnet tights. Her hair was pulled back into tight braids while she crawled around the Sin City stage.

Lopez shared a photo from her performance on Instagram, while also promoting her upcoming Las Vegas residency.

“Thank you #IHeartradio for a great time,” she wrote, adding the hashtag, “#ilovegas.”

Lopez will begin her residency on Jan. 20 of next year at Planet Hollywood Resort & Casino. She’s scheduled to play 20 two-hour shows through June 2016.

The star announced the show’s title during her Saturday performance: “All I Have,” named after her 2002 single with LL Cool J. 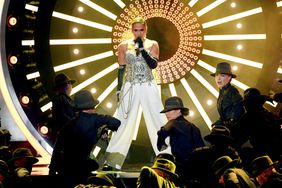 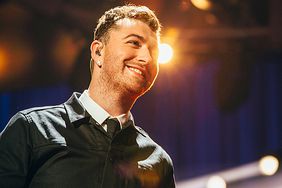 PHOTOS: The iHeartRadio Music Festival as You've Never Seen It Before 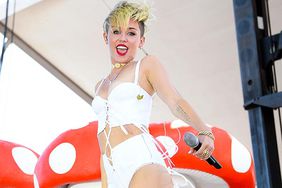 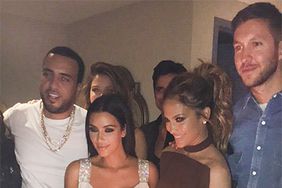 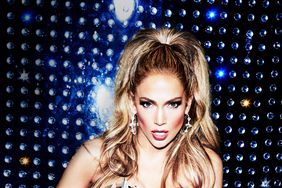 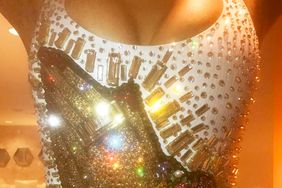 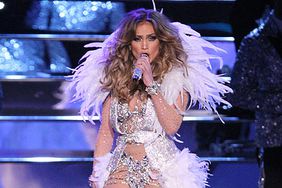 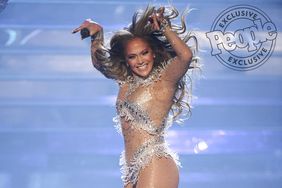