The couple, who rekindled their romance last year, have called it quits

The couple, who met while costarring in 2011’s X-Men: First Class, briefly split in 2013 before reuniting both off and onscreen in X-Men: Days of Future Past.

Kentucky-born Lawrence, 23, and her British boyfriend, 24, maintained a long-distance relationship, which the Oscar-winner said worked for them, because they weren’t in a rush to take things to the next level.

“We’re so young that it would almost be like, if we lived in the same city, what would happen? We’d be living together,” she told Marie Claire in May. “At least this way he’s in the same boat as I am: We can go out and have our own lives and know that we have each other.”

The couple were last seen together in London in April. Hoult is currently in Tokyo, where he’s shooting the sci-fi film Equals with Kristen Stewart. 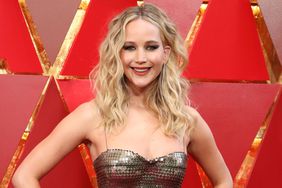 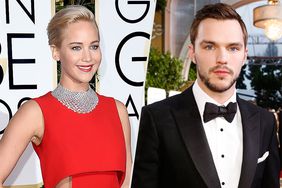 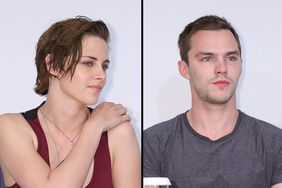 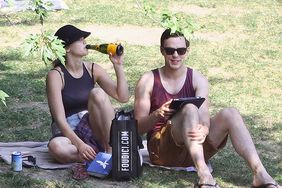 Jennifer Lawrence, Nicholas Hoult Enjoy Champagne, Each Other at Picnic 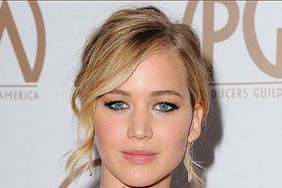 Jennifer Lawrence and Nicholas Hoult Reunite on the Set of 'X-Men: Apocalypse' (Photo) 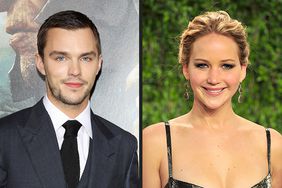