Jennifer Garner Opens Up about Life with Ben Affleck: 'We Are Definitely a Modern Family'

When it comes to Jennifer Garner and Ben Affleck, their top priority is their children.

During a Thursday appearance on the Today show, Garner, 44, gushed about her three children with ex Affleck, 43, and how the family is doing following the couple’s split.

Despite separating after 10 years of marriage, the actors have remained amicable, with their kids – Violet, 10, Seraphina, 7, and 4-year-old Samuel – at the core of their relationship.

The family has still managed to spend a large amount of time together, even recently going on a monthlong trip to Europe together.

“Ben was working in London on Justice League and I felt like, ‘Well, the kids should have that experience,’ and he and I are great friends and we just, we just all went en masse,” she said.

Spending quality time with her children is what’s most important, Garner said, noting that the message is evident in the new movie.

“I just love the idea of celebrating that parenting is about time. You can’t buy parenting,” she said. “No matter what, you have to actually get down on the floor and spend some time together.”

Garner stars alongside Kevin Spacey and Christopher Walken in Nine Lives, a family comedy about a businessman (Spacey) who finds himself trapped inside the body of a cat. 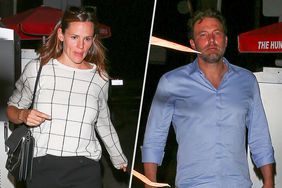 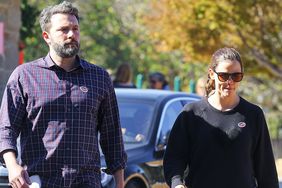 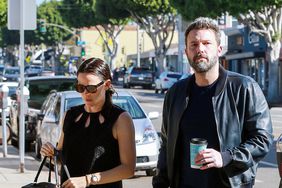 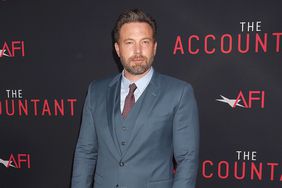 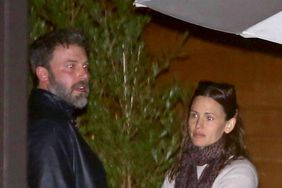 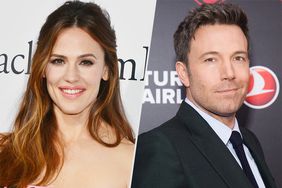