Jennifer Aniston Reveals Her Stripper Diet for 'We're the Millers'

"Greens and vegetables and lean proteins and kale," the actress says of her diet

That’s how Jennifer Aniston got in shape for her role as a stripper in her new movie, We’re the Millers.

The 44-year-old, who wears nothing but a bra and panties for one scene, says that she put herself on a strict diet.

“I did eat that day,” she tells Access Hollywood about filming her underwear scene. “I was on a very like, you know, greens and vegetables and lean proteins and kale.”

And she was so serious about looking her best that she didn’t even treat herself to a single potato chip or bite of a cupcake.

“When I really wanted to have a cheat day I had to have a kale chip,” she admits.

And when she did finally strip down, Aniston made sure that her “kibbles and bits” were covered up.

“There was some major strapping and organizing,” she admits. “I had no taping. I really just doubled my bras. I had a thong and then two pairs of underwear. Why I thought that was going to help protect anything is beyond me.” 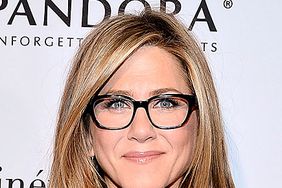 Jennifer Aniston Cops to Eating Carbs: 'You Have to Live!' 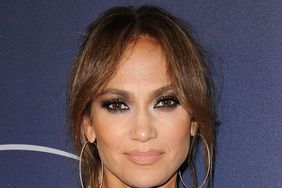 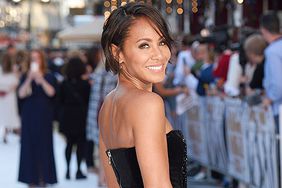 Jada Pinkett Smith: The Secret Behind Her Sensational Body

Jennifer Aniston's Food Diary: What I Eat In a Day

The Chew's Carla Hall: What I Eat in a Day

Rocco DiSpirito: How I Lost 30 Pounds ... By Eating 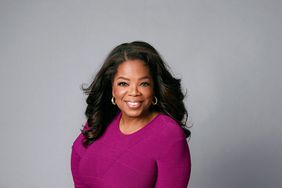