While Jennifer Aniston‘s parents weren’t in attendance when she tied the knot with Justin Theroux on Wednesday, some of the couple’s closest friends made up the wedding party.

Campbell, who is married to actress Lake Bell, is a tattoo artist who has inked the groom a number of times.

Sia performed “Chandelier” after the couple exchanged rings designed by pal Jennifer Meyer and the celebration lasted till 3 a.m., when Cox was the last guest to leave.

Just hours later the newlyweds were spotted boarding a private plane for their honeymoon in Bora Bora. 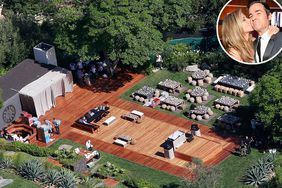 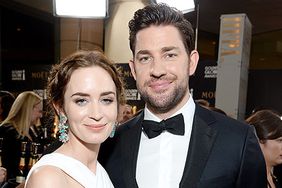 They Made the Cut! See A-list Guests Arriving to Jen & Justin's Wedding 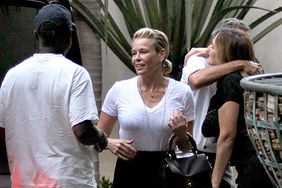 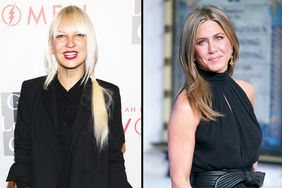 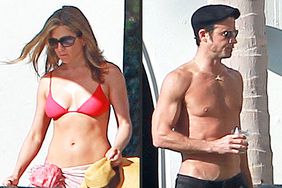