Jennifer Aniston has an impressive list of acting credits spanning two decades – and her beauty has endured, according to Spike TV.

Aniston, 42, will receive the Decade of Hotness award at the fifth annual “Guys Choice” celebration next month. One of the night’s highest honors, “Decade of Hotness is Guys Choice’s ultimate term of endearment for a woman that we just can’t get enough of,” says Spike TV executive vice-president Casey Patterson.

Aniston is set to personally accept the award during the show – which airs Friday, June 10, at 9 p.m. ET/PT on Spike TV. And she’s in good company; past winners include Halle Berry and Charlize Theron.
– Sara Hammel 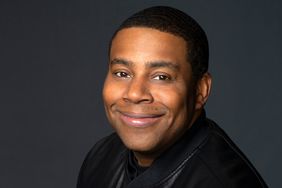