Facinelli, who starred in the FOX series Fastlane, has already fully embraced his role as dad, telling PEOPLE in 2002, “I can’t imagine my life without my daughter. Whenever I have a bad day, I look in Luca’s eyes, and it makes it all go away.” 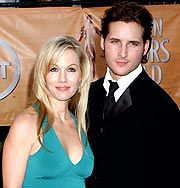 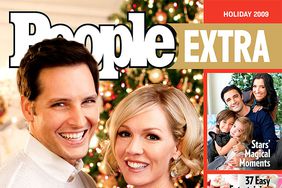 Peter Facinelli and Girls Wheel Around