Jenna Lyons's Husband: Did He Give Up His Art Career for His Family?

Jenna Lyons and new girlfriend Courtney Crangi‘s names have been splashed across the headlines after the J. Crew creative director’s split from artist husband Vincent Mazeau.

But who is Vincent Mazeau?

An artist who has been romantically linked with Lyons since 1996 (they married in 2002), Mazeau is more than Jenna Lyons’s estranged husband:

1. He Started His Own Company
He graduated from Yale with an MFA in 1995. After his graduation, he started an art direction company with friends while he also developed a successful commercial career as an art director and set designer.

2. He’s Well Connected in the Fashion World
For more than 10 years, Mazeau worked extensively with well-known fashion photographers such as Richard Avedon, Steven Klein and Steven Meisel. “Vincent’s editorial work was in publications like Italian Vogue, American Vogue and W magazine, and he did commercial campaigns for clients such as Yves St. Laurent, Alexander McQueen and Dolce & Gabbana,” a source close to Mazeau says.

3. He’s a Stay-at-Home Dad Now
When his son Beckett was born, Vincent stayed home to raise him. “Jenna and he agreed that he would stop the commercial work so he could be a full-time stay-at-home dad,” says the Mazeau source. (Lyons reportedly draws a $5 million-plus annual salary from J. Crew.) However, a source close to Lyons tells PEOPLE: “He has been an artist for their entire relationship. … He was never asked to put his career on hold, and he’s always maintained his studio. If he put his career on hold, he was never asked to.”

4. He’s Focused on His Son
Though they’ve split – and each have moved on to new relationships – the two still share a brownstone in Brooklyn. “Beckett,” the Mazeau source tells PEOPLE, “has been [Vincent’s] top priority for the past five years. His sincere hope is that they can all get through this divorce process as quickly and painlessly as possible.” Echoes the source close to Lyons: “They are devoted to their son and are united to raise him together in a loving family. This is a very personal matter and they ask … everyone respect their young son’s privacy.”

5. Jenna & Vincent Want to Move Past Divorce Drama
Although one source tells PEOPLE that her relationship with Crangi “absolutely” did not break up her marriage, the Mazeau source disputes the timing. Nevertheless, the source tells PEOPLE: “Vincent truly wishes Jenna happiness, but it is not exactly a time for celebration. These past six months have been an extremely painful period for two families with young children.” Adds the source close to Lyons: “It is a difficult time and they are both focused on their son. They are staying in the house to insure consistency for their son for the well being of their son.” 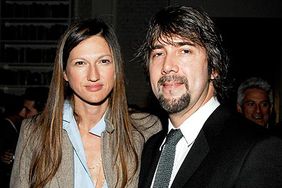 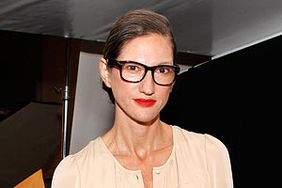 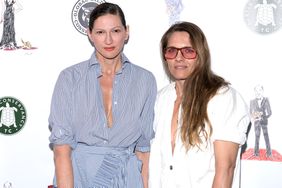 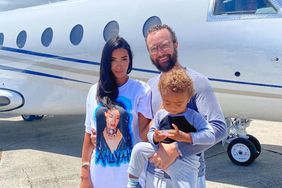 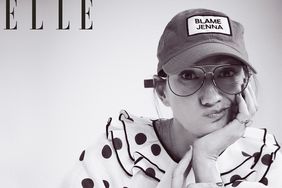 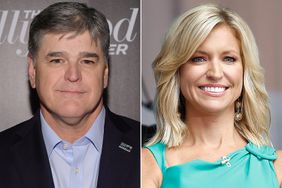