Before they mingled with English royalty, musical royalty Beyoncé and Jay Z enjoyed a getaway for the rapper’s birthday.

According to local news outlets, the couple spent his 45th birthday (he was born Dec. 4) at Iceland’s ritzy The Trophy Lodge. On its sparse site, the property touts itself as a “private luxury resort and spa” that is “fit for a king.”

Per the Nordic outlet Nétéminn, the couple arrived with bodyguards in tow via helicopter Dec. 1, with guests joining later for a party at the hotel.

Their location of choice – nestled in the mountains and beneath Langjokull glacier – may not be a household name, but it’s definitely known in high-flying circles. According to the paper, the entire Lodge has recently been rented out by “rich Russians and other tycoons.”

The couple jetted out over the weekend, just in time to hit Sunday’s New York City premiere of Annie with daughter Blue Ivy, 2, in tow. 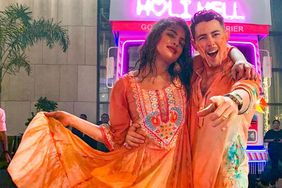 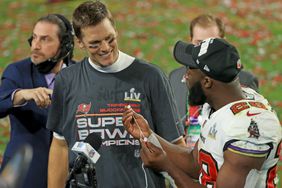