George Lucas hasn’t said much about the matter, but it looks likely that Jar-Jar Binks will appear in the next installment of “Star Wars.” The New York Post reports that Ahmed Best, the actor who played the bumbling amphibious character in “Episode I: The Phantom Menace,” has said he’s going to return for “Episode II” of the saga. The Jar-Jar character was panned by fans who found him annoying and by critics who charged that he was an offensive racial stereotype. 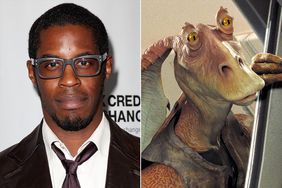 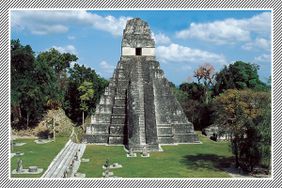 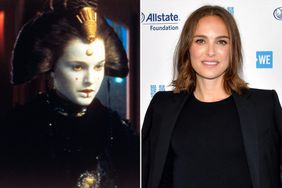