Jane Fonda bid farewell to her left knee as she headed into surgery Tuesday morning, where according to Fonda, it would be replaced with a “titanium rod and ceramic joint.”

Right before her operation she Tweeted, “Lying on a guerney [sic]. Drugs are starting to hit. Wheeee. So long left knee. You’re toast!” She also posted a photo on Twitter of her left knee, marked with the doctor’s initials J.R.M (see below) and an arrow to make sure the correct knee gets removed.

Several hours before her surgery, Fonda, 71, reminisced about all the good times with her appendage, insisting it had been “strong and faithful” throughout her adventures mountain climbing, skiing, running and kissing. She even divulged that her ex-husband Roger Vadim “liked to kiss my knees. (He was French).”

Fortunately, the actress, who most recently starred in the Broadway play 33 Variations, isn’t too heartbroken over seeing it go. “It’s never been my favorite part of me,” she wrote on her official Web site’s blog. “No more short skirts – but I never wore them much anyway.”

Although she was told her new knee would only possess 80 percent mobility, Fonda remains determined and optimistic. “By this time next year, I will have come out with a whole new line of workout products for maintaining muscle mass and flexibility and I will be doing them myself. 80 percent my ass!” For now, she gets her own set of wheels to chauffeur her around as she heals.

WATCH: Will Arnett Makes Out With His British Counterpart 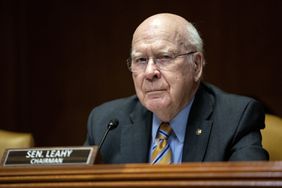 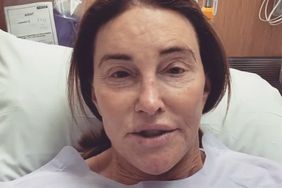 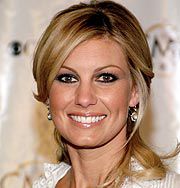 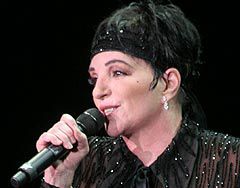 Liza Minnelli to Have Knee-Replacement Surgery 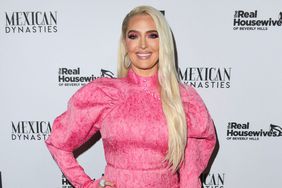 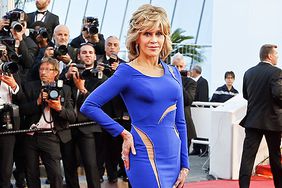