As Jack Osbourne, Montel Williams and Ann Romney have shown, care and control can help keep symptoms in check

Decades ago, a diagnosis of multiple sclerosis – an autoimmune disease for which there is no cure – could have been viewed as a death sentence. But today, it’s entirely possible to live a normal, full life with the disease.

As Jack Osbourne, who found out he had MS in 2012, told CBS of receiving his diagnosis: “I had heard really pretty tragic stories, so I thought, “Oh my number’s up. This is it.’

“Once the panic subsided, I reached out to people and got put in contact with some people who had been living with MS for a while and started learning about different treatments and learned it’s s—-y, but it’s not the end of the world.”

With Jamie-Lynn Sigler revealing to PEOPLE this week that she’s been living with the disease for 15 years, here, a few celeb-curated words of encouragement from other stars who’ve faced MS – and continued to live happy, full lives:

1. Attack it head-on
Ann Romney, wife of 2012 Republican presidential nominee Mitt Romney, has been living with MS since 1997 and first went the conventional route in her treatments – something she recommends to others living with MS. “It’s very important that people get aggressive in early treatment,” she’s said. The National MS Society also recommends comprehensive care for those living with the disease.

2. For some, medicine isn’t the only thing that can help
While medical treatments can go a long way toward improving the conditions of those living with MS, Romney says that they aren’t the only solution. She turned to alternative methods – like reflexology and horseback riding – to help her cope. As she told PBS: “Losing yourself in doing something else, and not always dwelling on your illness, is very important.” The National MS Society promotes the use of alternative medicines, too, but stresses that they should be used in addition to, not instead of, conventional treatments.

3. Know your limitations
When Sigler was first diagnosed, she found it difficult to understand since she didn’t feel sick. Fifteen years later, she says that while her life is relatively normal, she’s no longer symptom-free. “I can’t walk for a long period of time without resting. I cannot run,” she told PEOPLE. “No superhero roles for me.”

4. But don’t let them define you
After Osbourne’s initial diagnosis, he realized he could live much as he had in the past, despite what many think about the disease. “I think it’s that probably people assume once you’re diagnosed, you’re no longer an able-bodied individual,” he told CBS. “I do everything from extreme physical activities to day-to-day things. There’s nothing I can’t do, and I think people assume because I have MS I’m no longer capable.”

5. Like everyone else, watch your diet and remember to exercise
Talk show host Montel Williams, who was diagnosed with MS in 1999, sticks to a fruit- and veggie-heavy diet chock-full of smoothies (for anti-inflammatory purposes). The National MS Society recommends a low-fat, high-fiber diet, too. Additionally, Williams works out daily to help curb the movement-induced pain Sigler mentioned. “It doesn’t matter whether my time is 20 minutes or an hour,” he said. “I m moving, which means I walk better for the rest of the day.”

To learn more about MS, visit The National MS Society. 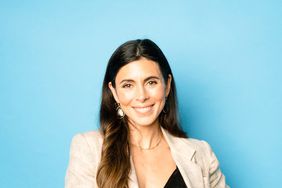 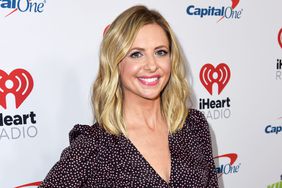 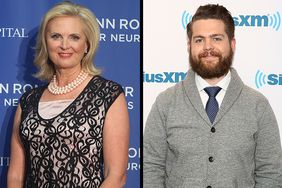 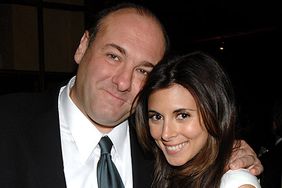 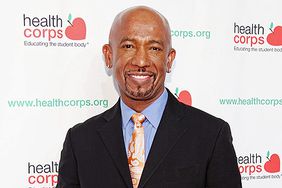