The actor says his Ghost Whisperer costar can sing, dance and cook Italian

They’ve been denying it for weeks, but the truth was too hot to hide: Jamie Kennedy has confirmed that he’s dating his Ghost Whisperer costar Jennifer Love Hewitt on Ryan Seacrest’s radio show Friday.

“I’m in love and I don’t care,” the actor told Seacrest. Kennedy said the couple are not engaged but share a bond he described as “more than love.”

As recently as the night of the Academy Awards on Feb. 22, when Kennedy attended a party hosted by Hewitt, the two seemed cordial but not cozy, according to an eyewitness, and Hewitt, 30, said she was single. In January, the actress had announced she and her fiance Ross McCall had broken up over the holidays. 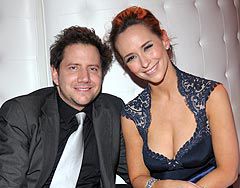 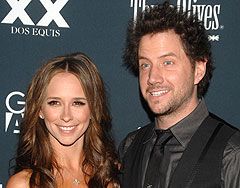 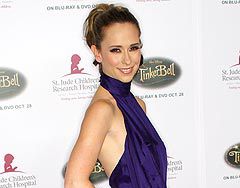 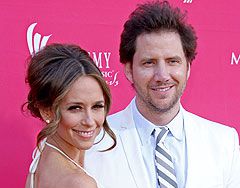 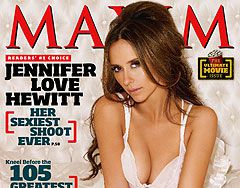 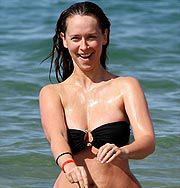 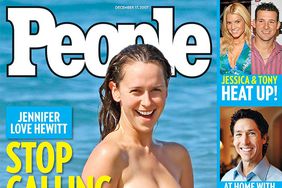