The 30-year-old musician-turned-actor wed Sharma, an artist, in a small and discreet, hilltop ceremony in the Catskills, a region in Upstate New York, last September.

The outdoor nuptials were so low-key, it seems Jagger’s famous father and mother didn’t even attend, perhaps at the request of their privacy-loving son.

Jagger’s first big acting break has come via HBO’s new rock ‘n’ roll series Vinyl, which explores the sex and drug-fueled music scene of the 1970s, set in New York, and is executive produced by dad Mick and Martin Scorsese. 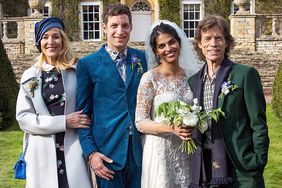 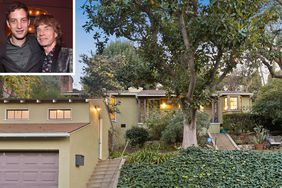