Franco clarified in the interview that if the definition of gay and straight is who he sleeps with, then he is more of a "tease"

James Franco has once again discussed his sexuality in a new interview.

Speaking with New York Magazine, the actor describes himself as “a little gay” but clarified that if the definition of gay and straight is who he sleeps with, then he would call himself a “tease.”

Franco, 38, who has explored gay-themed roles in films including Howl, Milk and I Am Michael, insists there’s “overfocusing” when it comes to the media’s curiosity with his sexuality.

“There is a bit of overfocusing on my sexuality, both by the straight press and the gay press, and so the first question is why do they care?” Franco explained. “Well, because I’m a celebrity, so I guess they care who I’m having sex with.”

Adding, “It’s where my allegiance lies, where my sensibilities lie, how I define myself. Yeah, I’m a little gay, and there’s a gay James.”

Franco’s latest film, King Cobra, is another project in which the star takes on the leading role of a gay man. The Justin Kelly-directed drama – which premiered during the Tribeca Film Festival – digs into the circumstances of the 2007 murder of gay adult film impresario Bryan Kocis.

According to Entertainment Weekly, Franco has an explicit scene with costar Keegan Allen. 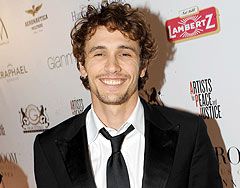 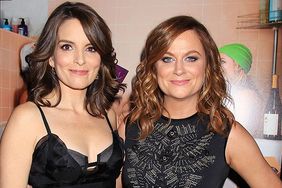