The former Twilight actor wed the mother of his son on Sunday in Los Angeles, PEOPLE confirms

Jackson Rathbone is a married man.

“We are both spontaneous people. I wouldn’t say we are bohemian, but we are both artistic,” Rathbone told PEOPLE of meeting Hafsadi in Fort Lauderdale, Fla. in 2011. He had been playing a show with his former band, 100 Monkeys, when he saw her working at the venue next door.

“It was one of those things. I always said I believed in love at first sight, but I never really had that feeling before.”

The couple have since become parents to a son, Monroe Jackson Rathbone VI, now 15 months old. Soon after his birth, Rathbone told PEOPLE the pair planned to wed eventually – just not quite yet.

“Honestly, at the end of the day, you don’t need a piece of paper to say you are in love,” he said at the time. “We are dedicated completely to one another.”

And now they’ve made it official. 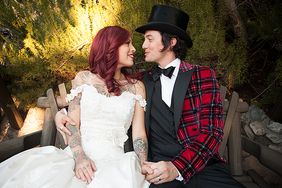 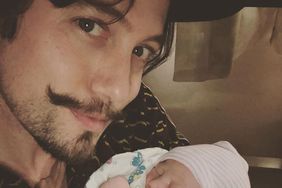 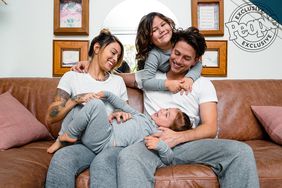 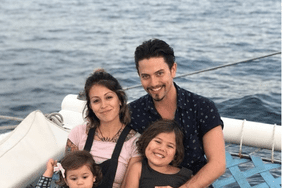