Seven years after he was sued, Michael Jackson’s Los Angeles-based copyright attorney, Eve Wagner, has received notice from an Italian appeals court, saying that the King of Pop did not plagiarize a song by an Italian writer, Reuters reports. Jackson’s 1991 hit, “Will You Be There,” was the subject of a case brought by Albano Carrissi, also known as Al Bano, who said Jackson ripped off his song, “I Cigni di Balaka” (“The Swans of Balaka”) and turned it into “Will You Be There” from Jackson’s 1991 “Dangerous” album. Carrissi was believed to be seeking several million dollars in the suit. However, a related case is still pending in a Rome criminal court, which last May found Jackson guilty of plagiarism over the same song and ordered him to pay a $2,140 fine, suspended on notice of appeal. “The criminal court’s ruling was groundless and a travesty,” Wagner said. She said Jackson’s appeal had not yet been heard. 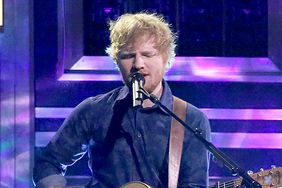 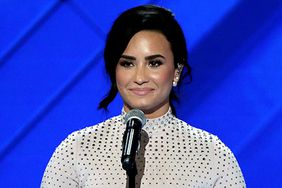 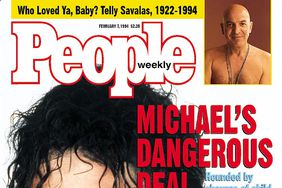